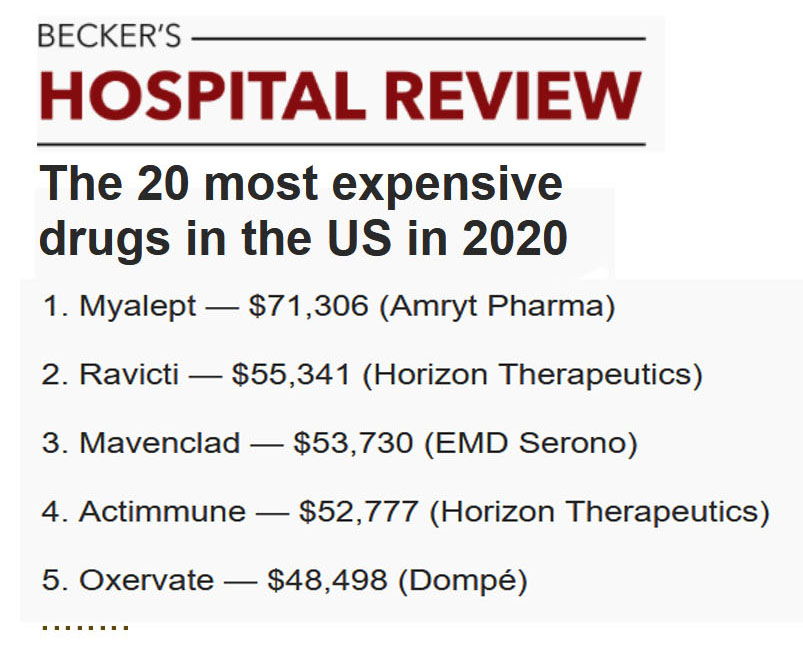 The difference between herbal and Western pharmaceutical drugs is that herbals have a shared evolutionary history with other forms of life, including humans, while most pharmaceuticals are xenobiotics. And while some xenobiotics can be used to ameliorate certain conditions, the chances are 99.99 percent that xenobiotics have long-term detrimental effects.

The advocacy for xenobiotics as cures for diseases was introduced to Western pharmacology by the Swiss alchemist Philippus Aureolus Theophrastus Bombastus von Hohenheim, who called himself Paracelsus. He established, for example, the use of mercury as a treatment for syphilis.

The underestimation of long-term adverse effects is a common occurrence in the chemical-pharmaceutical industry. The insecticide DDT, too, was initially considered harmless to humans. 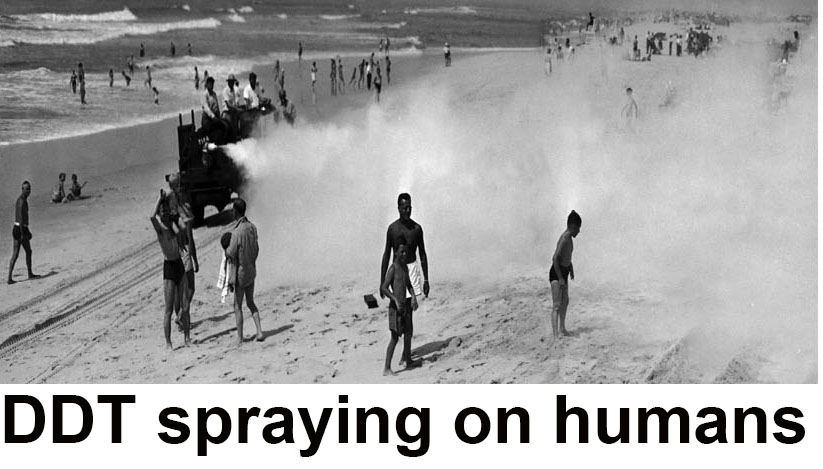 DDT, Dichlorodiphenyltrichloroethane, yielded billions of dollars to the chemical industry, plus a 1948 Nobel Prize in Medicine (not Chemistry) to the man who discovered that it kills insects, the Swiss Paul Herman Mueller.

This was not the most inappropriate Nobel Prize in Medicine. The trophy goes to the Portuguese neurologist Antonio Caetano de Abreu Freire Egas Moniz), who received it in 1949 for drilling holes into the foreheads of psychiatric patients (lobotomy) in order to calm them down.

The American surgeon most notorious for using lobotomy to engineer humans with reduced impulses and limited or no free will was ironically named Freeman, Walter Jackson Freeman II (1895 - 1972), to be exact. 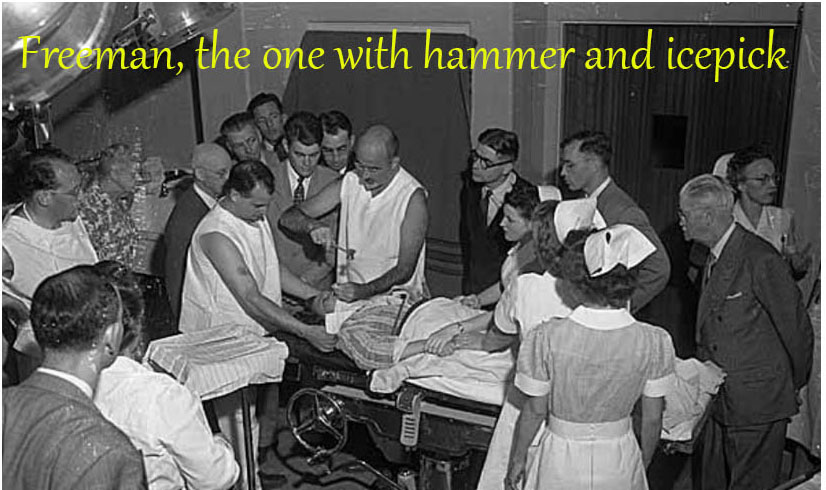 Some famous victims of lobotomy were Rosemary Kennedy, the sister of US President John F. Kennedy, and Evita Perón, wife of Argentine president Juan Perón.

Wikipediaa on Rosemary Kennedy: "... Rosemary began sneaking out of the convent school at night. The nuns at the convent thought that Rosemary might be involved with men, and that she could contract a sexually transmitted disease or become pregnant. Her erratic behavior frustrated her parents; her father was especially worried that Rosemary's behavior would shame and embarrass the family and damage his and his children's political careers... Joseph Kennedy decided that Rosemary should have a lobotomy; however, he did not inform his wife of this decision until after the procedure was completed... It quickly became apparent that the procedure had not been successful. Kennedy's mental capacity diminished to that of a two-year-old child. She could not walk or speak intelligibly and was incontinent."

In the case of Evita Perón, the motivation for the lobotomy was political: "Evita was the wife of Juan Perón, who was the supreme leader of the Peronist party as well as president of Argentina. In 1952, however, the Peronist government in Argentina was bicephalic because Evita led the left wing of the party and ran the Female Peronist Party and the Eva Perón Foundation. She was followed by a group of hardcore loyalists interested in accelerating the revolution. Evita was also suffering from metastatic cervical cancer, and her illness increased her anxiety and moved her to purchase weapons to start training workers’ militias... Evidence was found of a potentially sinister political conspiracy, led by General Perón, to quiet down his wife Evita and modify her behavior/personality to decrease her belligerence, in addition to treating her cancer-related pain. Psychosurgery ... was carried out in maximum secrecy and involved a distinguished American neurosurgeon, Dr. James L. Poppen, from the Lahey Clinic in Boston. Prior to the lobotomy on Eva Perón, he performed lobotomies on a few prisoners in the prison system in Buenos Aires." [Source: Prefrontal lobotomy on Evita was done for behavior/ personality modification]

The idea of lobotomy to create persons without free will was later picked up by Jeffrey Lionel Dahmer of Milwaukee. He drilled a hole into the forehead of a 13-year-old Laotian boy, Konerak Sinthasomphone, and infused some acid, which made Konerak a sex-slave zombie.

In the mood for surgery on another precious organ? Augmentation phalloplasty?

Mind you: elective surgery is the preferred field of practice of physicians who drive Ferrari and plan for a yacht.

Various surgical penis enlargement procedures are on the market.

One common method cuts the suspensory ligaments that tie the penis to the pubic area. The penis will then hang down from the pelvic floor, and thus look longer. The possible side effects of enlargement phalloplasty include a deformed penis and permanent erectile dysfunction, with a blood engorged penis just hanging down between the legs because the suspensory ligament was cut, which would normally provide an upward angle. . 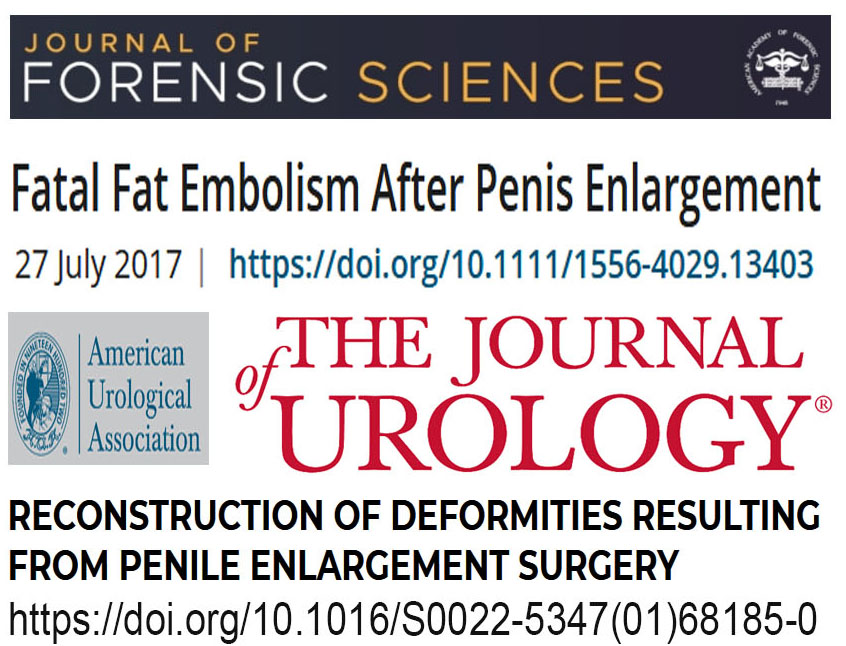 Why not just play it safe: Trust traditional knowledge on non-invasive sexual enhancement, and use tongkat ali.