There have been times in human history of the past 500 years when countries that now are considered Third World basket cases where actually baskets of wealth.

Sometimes, these baskets of wealth were self-administrated, and sometimes, the beneficiaries were colonial powers.

But always, the wealth was generated by highly valuable plants. 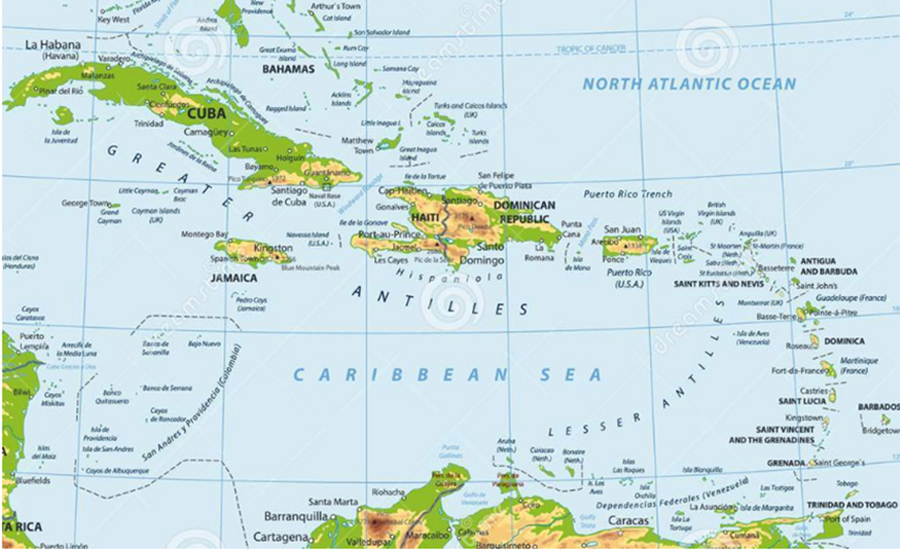 In the second half of the 18th century, Haiti was one of the richest places on earth, mostly due to the production of sugar.

A Google search for the keywords Haiti richest colony will bring up numerous references to attest to this fact.

And if you have the time for well-researched historical novels, you may enjoy the topic in James Michener's Caribbean.

It was a similar story with rubber for the Brazilian Amazon Basin before the English bio-pirate Henry Wickham smuggled 70,000 tree seeds out of Brazil in 1876 to establish rubber plantations in British-owned Malaya.

End of the 19th century, Manaus, the biggest town in the Amazon Basin, was so flush with cash, entirely owed to the rubber sap, that it could afford to build one of the most lavish opera houses in the world.

Some 200 hundred years earlier, in the second half of the 17th century, it were the Indonesian Spice Islands that financed much of the Dutch political power of that era. By 1669, the Dutch East India Company, VOC, was the richest company the world had ever seen, with an own private army of 10,000 soldiers and its own fleet of warships.

Well, if there ever again will be a wealth record based on plants from Third World countries, then Indonesia will probably once more have a role in it.

But this time it won't be rubber or spices.

For the most likely candidate is tongkat ali, the tree with the scientific name Eurycoma longifolia, which possesses the magic power to turn a man into a hybrid of Arnold Schwarzenegger, musclewise, and Casanova, libidowise ... and to prevent and cure all kinds of cancers, even cervical ones (not Arnold's).

I recommend the Indonesian government guards its borders well, so that this time, tongkat ali seeds wont be smuggled to Brazil... or even Haiti.