Our products on Amazon Canada

Our products on Amazon Australia 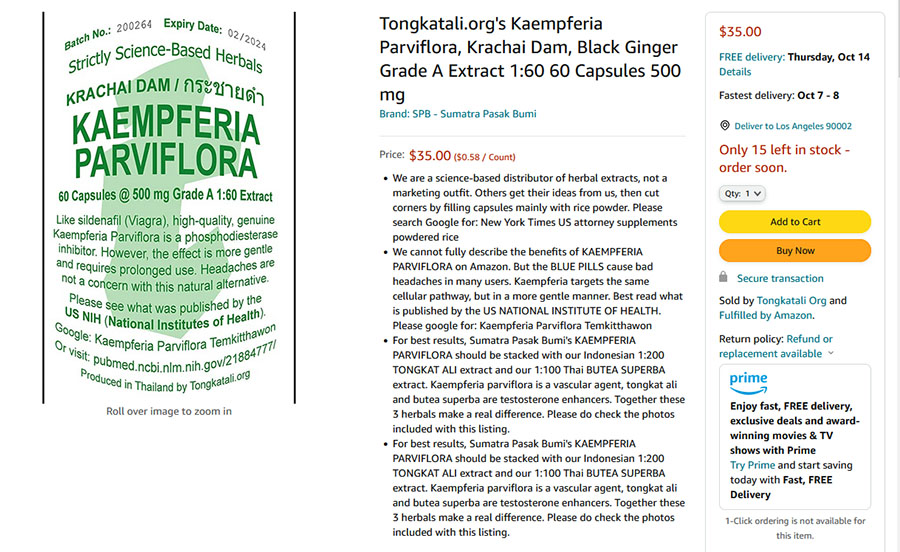 To order this item on Amazon, please click the image above or the link below. Payment collection will be by Amazon, and Amazon will deliver the product with the usual options.

In 2017, it was reported that Roberto Esquivel Cabrera, then 54, of Saltillo, Mexico, demanded an entry in Guinness World Records for having the longest penis, some 50 cm. It was also reported that since he was a teenager, he had been hanging weights on his penis to make it bigger. What descends in between Cabrera's legs is heavily bandaged. Even for an examination by a physician, he would not take off the dressing. But he agreed to a CT (computed tomography) scan (probably not knowing what to expect), and this imaging technique revealed that his penis was actually only some 6 inches long. What reached his knees was just a heavily elongated prepuce (foreskin).